The OBR has so far produced over 400 research reports on buildings throughout the county of Oxfordshire. Some examples of OBR reports are available to read below. More reports can be viewed in the members area.

Many of the reports are the product of OBR recording days where members, novice and experienced, are able to join a surveying team when we investigate and analyse historic buildings. The resulting research reports are archived in the Oxford History Centre to provide a detailed record of Oxfordshire’s traditional buildings for future researchers. We also assist some other Oxfordshire groups producing reports for thier own local archives. These can also be found in the members area.

The reports on this page offer a glimpse of the sort of work that the OBR does. We are grateful to those owners who have allowed us to display them on the open area of our website.

Reports are copyright Oxfordshire Buildings Record except where indicated otherwise. The reports contain third party material which prohibits all commercial use, this is expressly prohibited and is an infringement of copyright. We therefore prefer if you do not copy or print documents.  However, you may use the reports for the purposes of research and private study on the condition that any use is acknowledged. By viewing reports you agree to these terms and conditions.

The map below shows the location of all OBR published research reports on Oxfordshire buildings.  Click on the green pins to view a building report. These are also listed below. The other pins mark reports available to view from within the member’s area of the website. 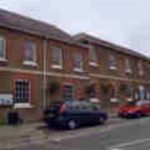 OBR recorded this former police station just after it closed. It has now been converted to other uses but the three police cells survive inside. 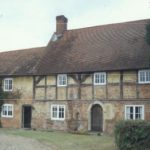 An important group of domestic buildings built in the early seventeenth century, with some unusual features and recycled stonework 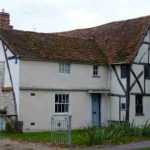 A cruck-framed house of ca.1350 was extended 15 years later, and again in 1519, this is one of a number of important medieval houses in Steventon. 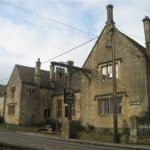 A complex and multi-phase hostelry with medieval origins. 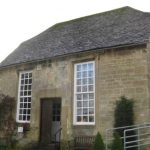 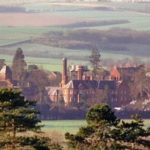 We recorded some of the main spaces and outbuildings of this former mental hospital, dating from 1870 with later additions, before some parts were demolished and others converted to domestic use 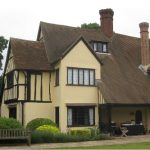 Now the headmaster’s house, this former farmhouse had been extended and altered over the years, including by local architect Harry Redfern in 1902. 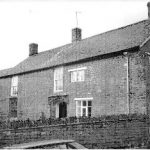 Listed in Traditional Domestic Architeure of the Banbury Region, OBR had the oportunity of resurveying this house during major restoration work which allowed a reassessment of Wood-Jones’ conclusions. 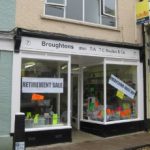 his was a traditional hardware shop in a Victorian building in North Oxford which we were able to record shortly before it closed. 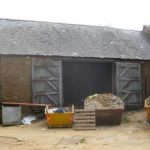 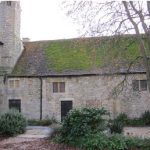 One of Abingdon Abbey’s surviving buildings, now The Unicorn Theatre 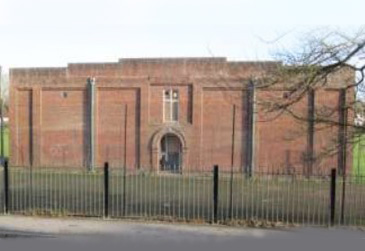 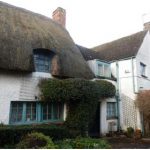 A complicated building with medieval fabric but difficult to interpret its development.